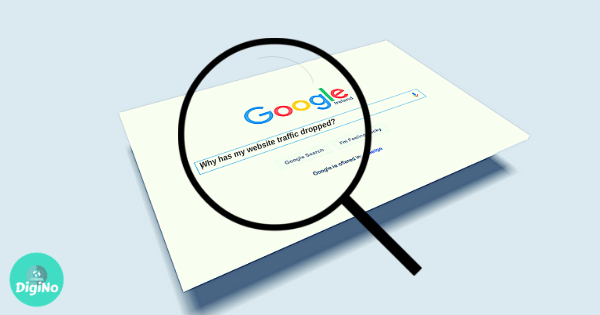 Recently I've been frantically checking my Google Analytics and asking myself – “Why has my website traffic dropped?”

If you're reading this article, I take it you're in the same boat as me…but don't worry, this article will explain all and help to provide a solution to your decline in traffic.

About a month ago in September-October 2018 there was a flurry of reports of sites gaining and losing website traffic, but for the life of me couldn't uncover anything conclusive enough to make a decent analysis of of my sudden drop in website traffic…

…but overall it looked like an on page/quality type Google update, not a link focused one. A link focused update would alter the algorithm that reads the nature of your backlinks.

Traffic dips can be avoided so long as you don't do any major design or architecture overhauls on your site, which can cause issues.

I did recently change the theme of my site with the SPI Pro Theme and Genesis Framework…however, my Google organic traffic dropped before I made this change – so that ruled that out.

So what was the reason?

I then looked up the ‘Google Medic Algorithm Update' which happened a few months ago. I then focused on case studies and how they remedied it.

Largely bolstering trust factors on sites that can effect financial or personal well being of users, fore example:

So I corrected all of these things, which did help…however, my traffic still hadn't fully returned. 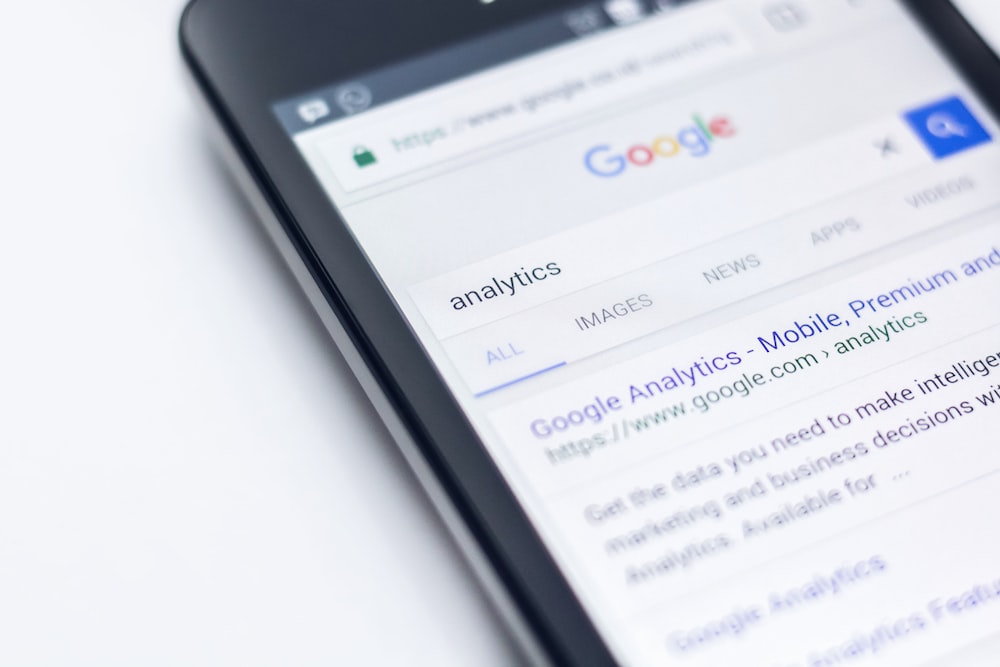 There was something else I hadn't considered…

Around this period of September-November 2018, Google have slowly been migrating websites to their “mobile first index”.

What does “mobile first” mean?

This basically means that Google are using the mobile version of your website to calculate the rankings, not the desktop version as traditionally in the past.

So if you have received a notice in Google Search Console that you've been switched to the mobile first index…and if your website's mobile support is average and load speed is a bit slow, that you are likely to receive a traffic dip. Therefore mobile optimization of your website is an area to focus on.

A Theory on Google Algorithm Changes

An SEO expert friend of mine theorizes that Google's changes get deployed across the world in different stages, even in the same country, and they're doing this increasingly, to make it less easy to pick out the exact focus of the update.

However, that is just a theory, inspired by a Google spokesman a year or so ago said they would no longer comment on updates – pretty sure that was motivated by an internal initiative.

So this may be why not everyone has been switched to mobile first index…as if it were to be realised everywhere at the same time, then the changes are easy to pickup quickly for the SEO gurus.

It's helpful to seek SEO expert advice to gain a greater insight into what is going on in the world of optimized search results. I did exactly this with a digital marketing company called Irrison.

… And the mobile first index is a really significant change for webmasters and SEOs. Google have essentially turned the algorithm inside out, to preference mobile users, because that's 80% of traffic.

Before, it was all calculated on the desktop, then the mobile setup was somewhat of a tacked on feature. 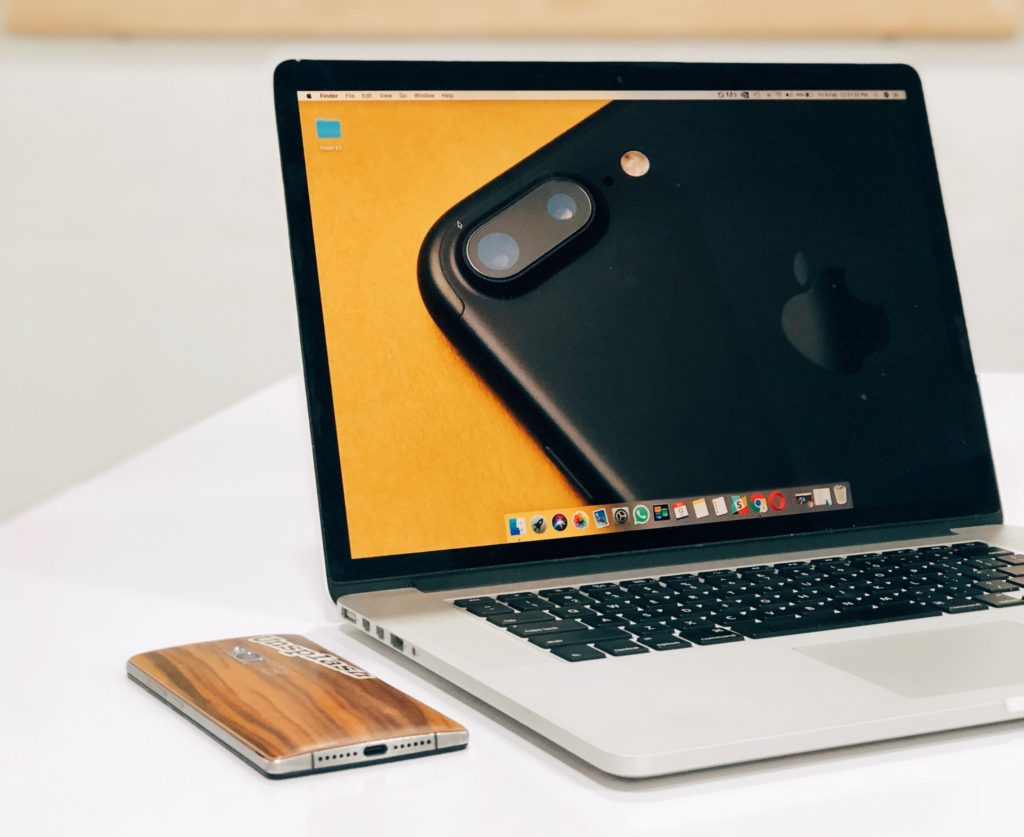 How To Recover From Mobile First Indexing?

I've been advised by SEOs to stop looking at my website through the desktop lens, and view it only in its mobile format when considering optimization – because that's now how the customers and Google are viewing the sites.

A big thing to consider for mobile first indexing is your website's load speed for mobile devices.

Desktops generally have broadband etc…naturally, this is not the same with mobile users. A statistical prediction for mobile users is 80% will still be operating on 3G for the next year or so. So optimizing your website speed on mobile is paramount so that it still performs well without the speed of broadband or 4G.

Thankfully, my mobile usability is optimized thanks to using the Genesis Framework.

This was all an absolute knowledge bomb to me when I found out. Both Mobile First Indexing and the Medic Algorithm Update could very well be the reason for your website traffic dropping dramatically. Google are basically flipping the algorithm inside out and moving everything to mobile first…

…therefore I strongly recommend reading up on SEO from a regularly updated book by a Google certified professional such as SEO 2019 to catch any changes. Also, it's good to monitor your rankings for keywords regularly – I personally use Long Tail Pro for this.

It is also beneficial to ensure ethical SEO methods which are paramount of KuboSEO.

I also recommend monitoring your metrics in detail to catch any dips in traffic. This will give you the best leverage to make a snappy recovery! Click the image below for an example of how I monitor my metrics to keep up to speed on changes in my traffic as well as my ad revenue: 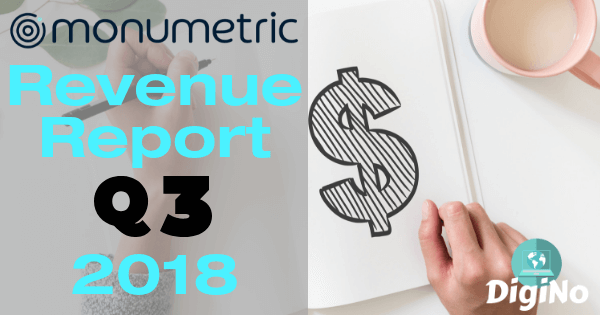 Tip Me a Coffee?