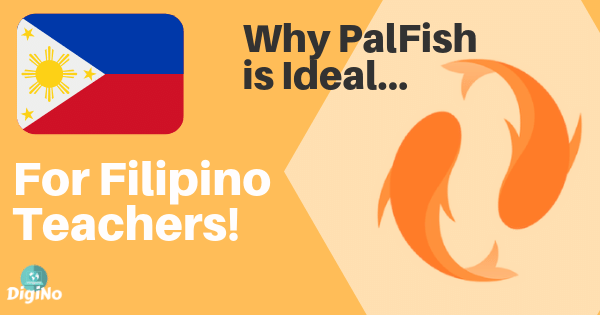 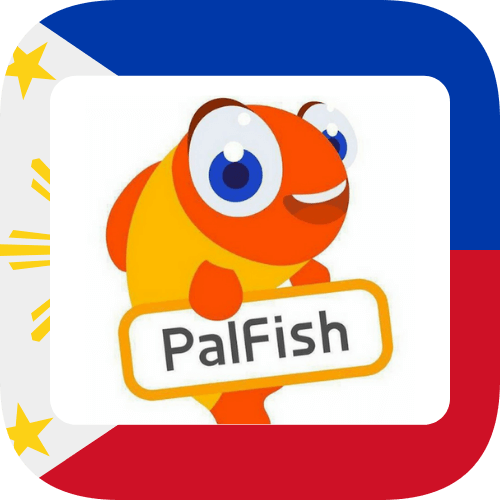 Calling all Filipino ESL Teachers….Palfish wants YOU for the best online Job!

Palfish has recently expanded its hiring policy to include teachers from the Philippines.

As any Filipino will be able to attest, English is an official, recognized language in the Philippines, alongside the official Filipino language, Tagalog.

The predominant use of English in the Philippines dates back to the period of American rule, which saw English become the official language of the education system.

Over time, this meant English naturally and organically filtered its way into Filipino society, through the media, cinema, etc.

So, you'll be glad to know that Palfish agrees with the viewpoint of most Filipinos that their English is for all intents and purposes, the equivalent of native speaker level.

So, why should you, as a Filipino, join Palfish?

Well, for starters: because not every ESL company currently hires Filipinos, due to a prevailing perception in some quarters, that Filipinos are not quite native speakers, who speak with a somewhat strong accent.

However, that perception is now thankfully changing (Netflix generation?), as the Filipino accent is becoming increasingly indistinguishable from the American one – incidentally, the most popular accent on Palfish.

The $19 TESOL option from International Open Academy will be accepted by most online ESL teaching companies. Click the affiliate link below to read more:

Secondly….because you can do it from anywhere!

You know when digital nomads tell you they can work from anywhere? They’re lying. Truth is, working on a laptop in the most luxuriant locations (swimming pool, beach) is impractical for an endless number of reasons (screen shine being the most obvious).

With the phone, however, you truly can work from anywhere: beach, pool, on an overnight bus – you name it. In fact, the more exotic the better: PalFish adults really enjoy hearing and learning about the digital nomad experience, a concept which remains inaccessible to most Chinese people for now.

And it's still a relatively new concept to most Filipinos – so you can be part of the new frontier of Filipino digital nomads!

So instead of waiting to get time off work for your next scuba diving drip to Cebu or night out in Manila, you can simply take your phone with you and work on the go!

An Alternative to a Home-based online Computer Job? No thanks, boring!

As mentioned above, the job world has dramatically changed in recent years due to the technological revolution we are currently experiencing.

Thanks to this increasingly digital world, there is no need to work from an office space anymore: you can work from anywhere – and not JUST on a computer.

Because as much being a digital nomad and escaping the 9 to 5 rat race is a desirable lifestyle to pursue, in truth…

…it can be rather mundane to be sat at a computer all day long performing relatively mundane tasks.

So for the more extroverted, sociable digital nomads – and there is no shortage of such souls in the Philippines! – Palfish is the perfect job for you!
Also, this legit online job can be taken in both part-time or full-time form: you choose!

You only need to commit to 3.5 hours per week, which of course would be part-time; or you can maximize it to a 25-30 hour full-time job – it's entirely up to you!

Instead of sitting in silence while coding numbers onto a computer screen, why not engage in deep and meaningful conversations with Cool Chinese people?

China and the Philippines are two of the most culturally fascinating places in the world….just think of the endless topics of conversations you can enjoy!

Simply click the button below to apply. You will then input your mobile phone number, as the application will be completed on your mobile device:

Why PalFish is Ideal for Filipino Teachers! Work from Home Online Job (Philippines)

The 5 Mandarin Expressions To Know and Use in PalFish Freetalk

PalFish Pay – How Much Can You Earn Teaching for PalFish?

30 something Irish dude living the dream in Thailand; teaching from my phone by day, making gnarly YouTube videos by night.