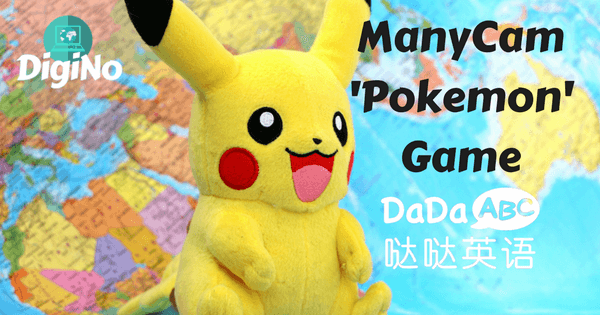 Whilst teaching English online to your DaDaABC student, you may have caught yourself thinking, ‘This is really fun, but it needs more Pokemon.'

Well either way…here is the ‘Pokemon' ManyCam ESL game for DaDaABC:

The ‘Pokemon' game requires ManyCam, which you can download by clicking the banner below:

…you can just download the images converted into ManyCam format from the link below:

And follow the video below on how to add these images into ManyCam.

So Why Did I Make a Pokemon ESL Game?

Pokemon continues to be incredibly popular since its first release. There is something about the vast variety of colourful animal-like creatures that captures the attention of children…and adults alike.

So just like with my ‘Super Mario' game, I thought I'd utilise the attention-keeping charisma of mainstream games and cartoons and make a Pokemon game.

As you may already know, my main perogative whilst teaching DaDaABC, is always to focus on keeping the student engaged with fun and educational ESL games and activities.

So if you would like to see the rules of the ‘Pokemon' ManyCam game written out rather than watching the video above, then your wish is my command…

How to Play the Pokemon ManyCam ESL Game

And that is the game. 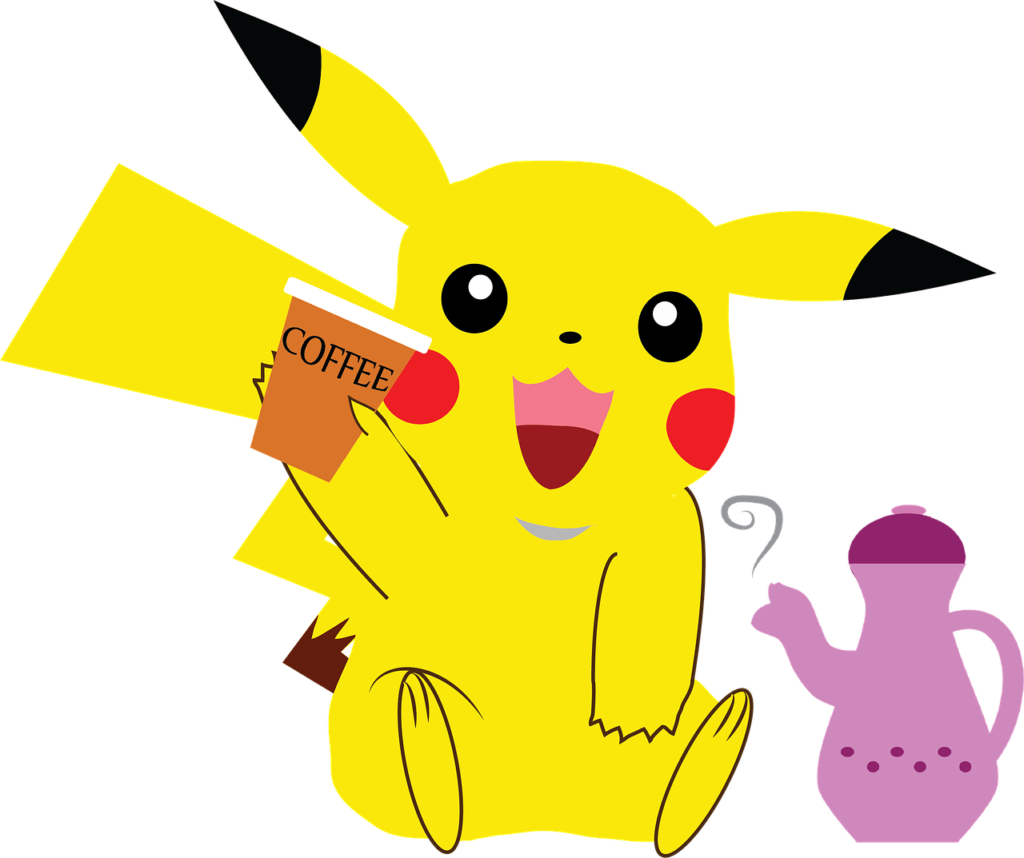 I created this ESL game as an alternative way of practicing my student's pronunciation (which seems to be a frequent area that needs work).

I wanted to create an alternative way as I felt constant reading exercise's weren't engaging some of the students. Some students seemed to be unable to read two sentences in a row of a story without getting distracted.

However, when Pikachu is on the screen, the cute little electric mouse always seems to have a magnetic grasp of the attention of children.

This game rewards correct pronunciation with the prospect of capturing their very own Pikachu. Gotta catch em all! The marketing of Pokemon certainly had me hooked as a kid…so why not use its powers for positive ESL progression?

So get practicing on your best Bulbasaur and Pikachu impressions, and get ready to say…

If you would like to discover more ManyCam tips and tricks to help keep your DaDaABC students engaged in class, then click the image below: 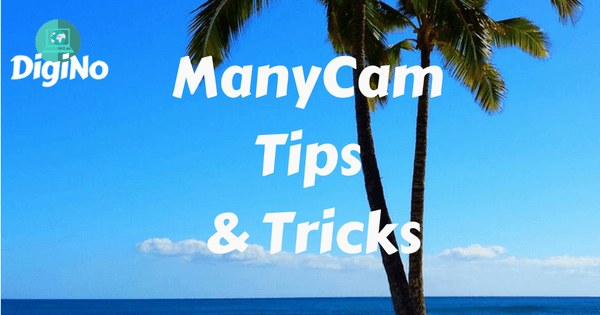