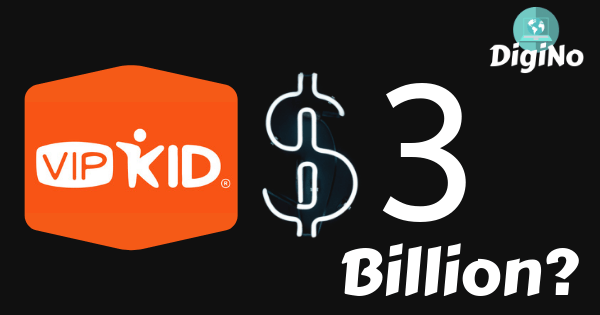 The Chinese-based online teaching service ‘VIPKID’ is reportedly in the final stages of a deal to raise approximately $500 million, at a valuation of more than $3 billion, by the end of 2019.

The online teaching marketplace has been quietly attracting attention over the last few years, but this slow increase has recently been subject to somewhat of an explosion – iResearch reports that the industry is set to see approximately 52 billion yuan, or $8 billion, before the end of 2019.

All of this money is catching the eye of would-be investors.

iTutorGroup is raising $300 million, at a valuation of $2 billion, in preparation for an IPO in the coming year; and TAL Education Group, as well as New Oriental Education and Technology Group Inc., have gone public in the United States – a move which has provided them with exceptional returns.

VIPKID are systematically ensuring their place as the online teaching giants of the industry, having comfortably sustained nearly 300,000 students and an impressive 40,000 teachers throughout 2017 despite fierce competition from the likes of DaDa and 51Talk.

It’s no secret that teaching online can be a lucrative business, but so far it’s been a somewhat insular revelation. But now, the online teaching community is well and truly under the spotlight: and VIPKID is front and centre. 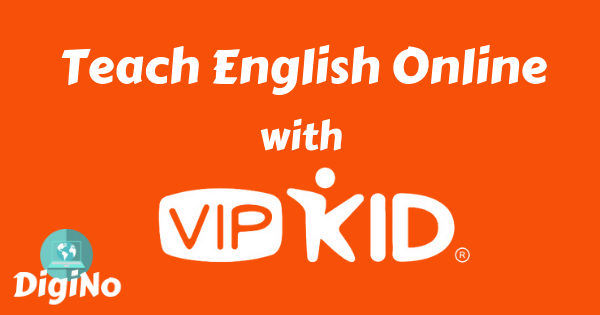