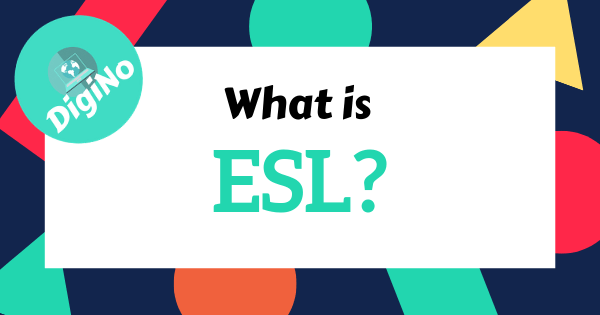 So what is it?

‘English as a Second Language’ is what we call the study or use of English by non-native speakers.

It has many different names: English as a Foreign Language (EFL), English as an Additional Language (EAL) or even English for Speakers of Other Languages (ESOL).

More recently many learners have preferred to self-identify as simply ‘English Learners’ (EL).

English is taught all over the world, but we’re seeing more and more students choosing to learn the language online rather than through traditional mediums of education. 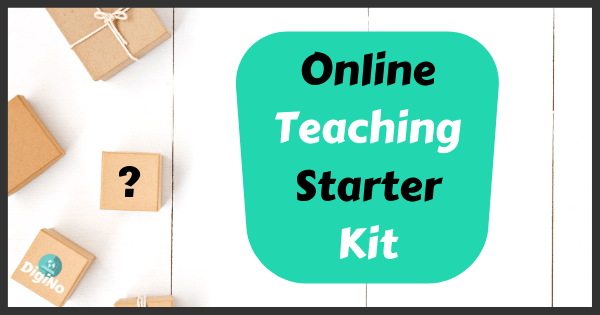 Many ESL teachers provide instruction in a distinctly ‘Americanised’ form of the language. This ‘American English’ is neither better nor worse than the traditional British English, but the Americanised form does seem to be more popular in the Asian and Eastern markets.

For instance, one of the biggest companies, VIPKid, offers their market an authentic Americanised English learning experience:

Why not another European tongue? Why are we talking about Teaching ENGLISH as a Second Language rather than German or French?

English is often taught as a second language due to the prevalence of its speakers. There are few places in the developed world where an English speaker can’t have a conversation.

We also can’t overlook the importance of English in terms of international trade. It’s the de-facto trade language of the world, with so-called ‘Chinglish’ (or more formally ‘Chinese English’) becoming one of the fastest growing forms of communication within the last century.

Teaching English as a Second Language to Asian markets is a strong focus for the current EFL teaching environment.

The online boom in Teaching English as a Second Language (TESL) has resulted in a microcosmic universe, with students favouring webcam-based lessons over textbooks and notepads in a classroom.

So it’s easy to learn?

Many companies require you to demonstrate some higher education though, so make sure you read the requirements closely.

It’s never been easier to find the resources necessary to learn English as a Second Language, and it doesn’t seem like this explosion is going to be slowing down any time soon.