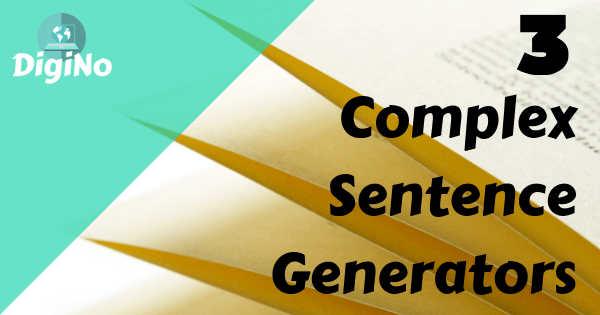 The demands of modern teaching ensure that you’re always on the move.

That’s why it’s a good idea to make use of all the advantages modern technology affords you.

Free online generators can be found at the click of a button, and they’ll make your life all the easier.

Complex sentences form a part of the very backbone of our language, and the ability to generate them when needed will speed up your lesson preparation. But first, we need to ask ourselves:

What is a complex sentence?

This just means that the sentence has two ‘parts’ to it.

One part could function as a sentence all on its own (the independent clause) but the other ‘part’ wouldn’t make much sense without its buddy (this being the dependent clause – because it depends on its other half to make sense).

The TESOL option from International Open Academy is a popular choice for Online English Teachers. Click the button below to read more:

As with all things, the best way to understand this is to see it in action.

Alex was happy to have ran in the race, even though he didn’t win.

We know the first part of the sentence is the independent clause because it could function perfectly well as its own sentence:

Alex was happy to have ran in the race.

It’s fine. It works. It makes total sense, and no one could be in any doubt as to what that meant.

But if we isolate the dependent clause we get:

Even though he didn’t win.

That is not a sentence. Who didn’t win? What didn’t they win? What was done and who was doing it? It’s terrible. It’s the linguistical equivalent of smoke – you can’t grab on to anything.

It’s also worth keeping in mind that the independent clause doesn’t have to come first.

Even though he didn’t win, Alex was glad to have ran in the race.

Here are some other examples of complex sentences, with varying positions for the clauses:

I have always struggled to tell the time, even with years of practice.

Even though I was on time, my teacher was very angry with me.

I tried to say the alphabet backwards, but I couldn’t do it even when sober.

After the flood ruined my house, my book collection was destroyed.

Why should I be using complex sentences in my lessons?

Well to be honest, you probably already are. You just don’t realise that’s what you’re doing.

I’ve doubtless used a thousand of them in this article, but I couldn’t tell you one off of the topic of my head. Apart from that one…

They’re such a natural part of speech that you’d have to be intentionally going out of your way to avoid including them.

But, let’s say for a moment that this is exactly what you’ve been doing.

Let’s imagine you’ve taken a position that’s 100% anti-complex sentences up until this point.

Teaching students to speak English without using complex sentences would be like teaching a child to tie their shoelaces with one hand tied behind their back; unnecessarily complicated, making their life harder, and revealing yourself to be a pretty poor instructor.

Why use an online generator though?

Because you’re busy. Because you’ve got things to do. Because you can devote that time to improving other areas of your lessons. Honestly, take your pick.

Online generators achieve in mere milliseconds what might well take you a few minutes.

If you can save just five minutes of every hour, then every twelve hours you’ve saved yourself an hour’s work. Every day, you save yourself a whole hour you would otherwise have lost to lesson planning.

Sure, it’s not a life changing amount of time. But this article isn’t about changing your life – it’s about providing you with the tools necessary to make your life just that little bit simpler.

Alright, so where can I find these generators?

Online generators are ten a penny. A quick Google search will turn up the answers you need, but if you’re pressed for time then take a look at the brief list below, compiled very much in the spirit of ‘here’s one I made earlier’.

This lightweight but powerful tool will get you to where you need to go.

It suffers the usual drawbacks of free-to-use services, most notably in the form of adverts and banners. In this day and age most of us are using one adblocker or another any way, right?

This handy little tool comes highly recommended by those who frequently use these online writing aids.

It’s even more lightweight than CSGenerator, with a sleek, polished profile and none of the fluff around the edges.

This isn’t the first time Quillbot has been featured on DigiNo and I doubt it’ll be the last.

This free-to-use, browser-based software has a tendency to appear whenever there’s discussion around online generators and writing aids.

It’s earned a reputation as being one of the more accessible generators, and is definitely one to keep in mind.

Of course, if you find the ones in this list are too simple for you then remember – there is no shortage of these generators, and they’re never more than a Google search away…

But I'll save you the trouble: 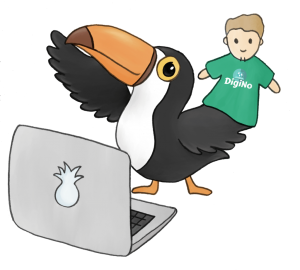 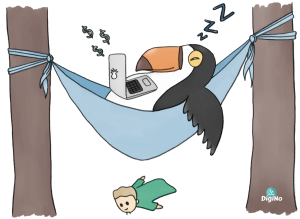 Buy Me a Coffee 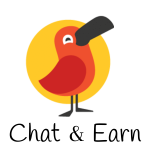 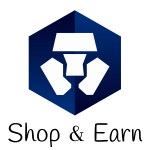 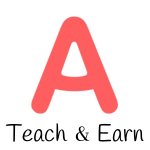 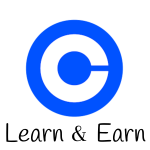 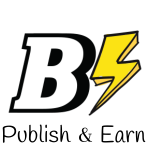 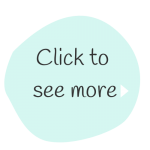